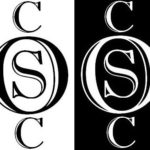 What is this Private Membership Association Doing?

Citizen Directives add directivity for Constitutional Oaths as to promote the highest and best formulation of intent—a formulated causation.

Constitutional Oaths identify with a literary—plural possessive—structure to create the Oath Declarant’s inertial causal position and qualify in sympathetic harmony with the Declaration of Independence.

The Declaration of Independence says: “When in the Course of human events, it becomes necessary for one people to dissolve the political bands which have connected them with another, and to assume among the powers of the earth, the separate and equal station to which the Laws of Nature and of Nature’s God entitle them, a decent respect to the opinions of mankind requires that they should declare the causes which impel them to the separation.”

The perspective is summarized that formalized Constitutional Oath Declarations be viewed with independence and expected with inward security.

Such words—for an Oath Record to be, “viewed with independence”, to expend its complete value and separate the intent therein.  To “expend” because an Oath has a value that is directly resourced from—the greatest title ever given to humankind from governance—a “Civilian”.  To “separate the intent therein”, explicitly because an Oath formation appropriates to all legality, then freely—afterwards, tames a lawful exhibit incorporative with ethical momentum encompassed above the center spirit of law.

Commencement upon a critical causal threshold level is achieved when a causal-exchange sequence is directly proportional to the positive asymmetrical resultant system coordinate.

The Emerald Tablet from The Book of Aquarius (Chapter 13)

OSCC USA utilizes Oaths Records with a scientific Causal-Mechanical Edifice, a System-Multiple Scalability Equation Metric, and Terms for The Directivity of Time (By Dr. Joseph P. Farrell, PhD) for an Inertial Impact Identity and for Civilian Directive Identification. 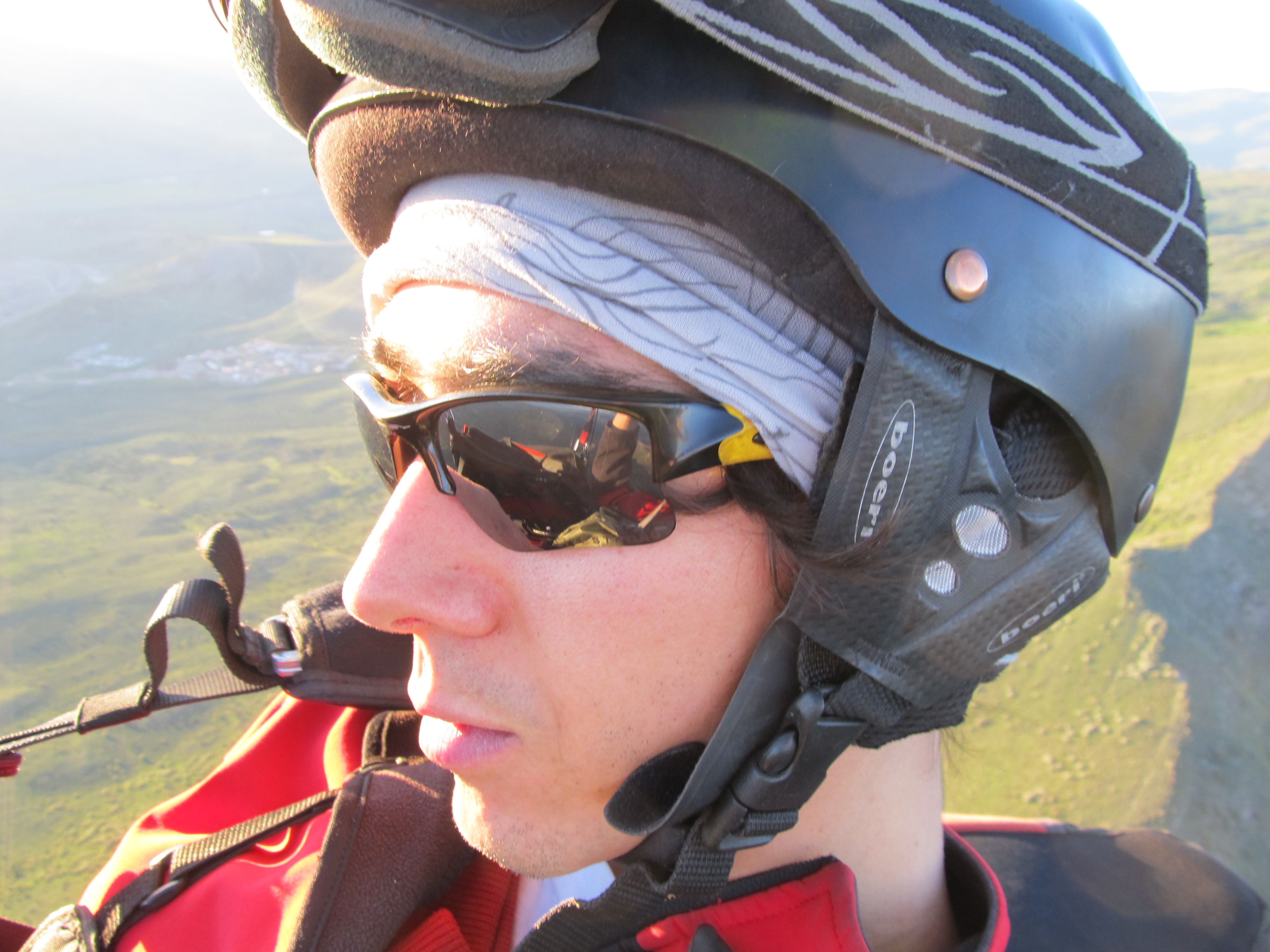